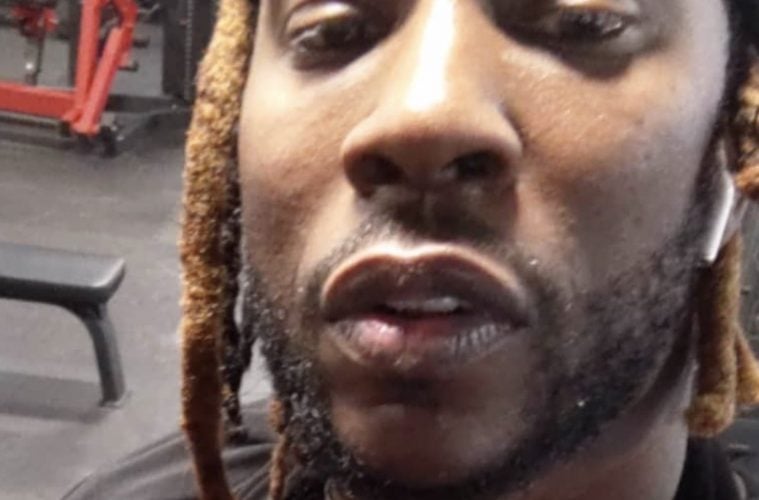 Atlanta rapper 2 Chainz recently turned up the Barclays Center for Yams Day in Brooklyn, but days later he’s in Dubai and not getting respect placed on his name.

Big Facts: This week, Deuce hit up his social media pages to show footage of Dubai police searching his and his entourage after suspicion of marijuana arose.

Before You Go: A few weeks ago, Big Toni pulled through to celebrate NBA superstar LeBron James‘ birthday with his Los Angeles Lakers teammates.