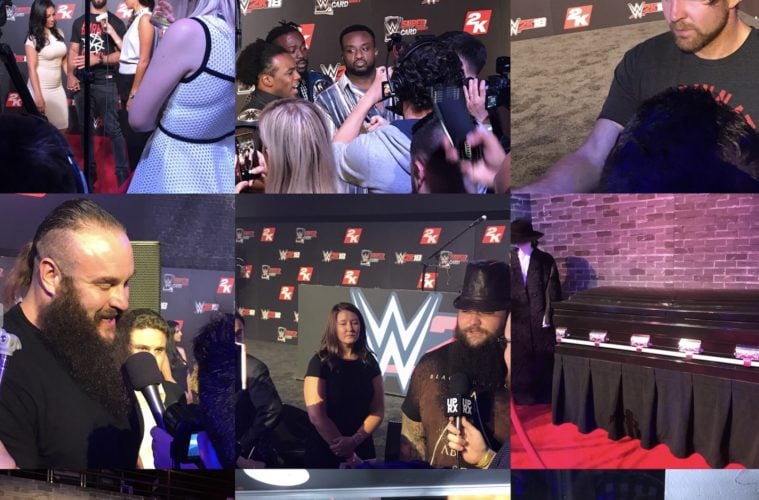 [With growing anticipation for WWE 2K18 to arrive October 17 – SOHH couldn’t turn down an opportunity to mingle with some of WWE’s biggest stars – including cover stud Seth Rollins – and enjoy some early gameplay. Peep below for SOHH correspondent Ryan Proctor’s Top 15 most insane moments at the WWE 2K18 New York City showcase!] 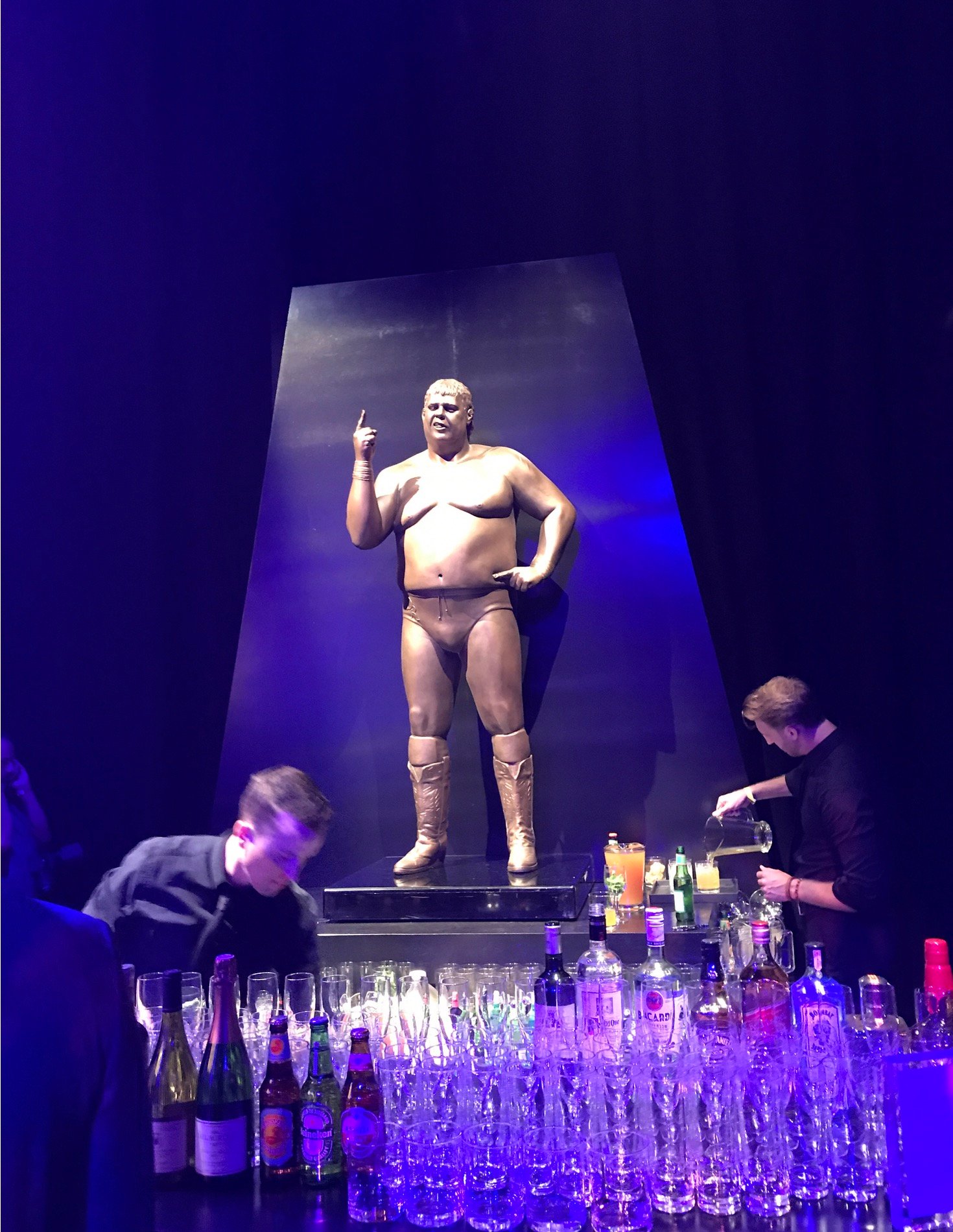 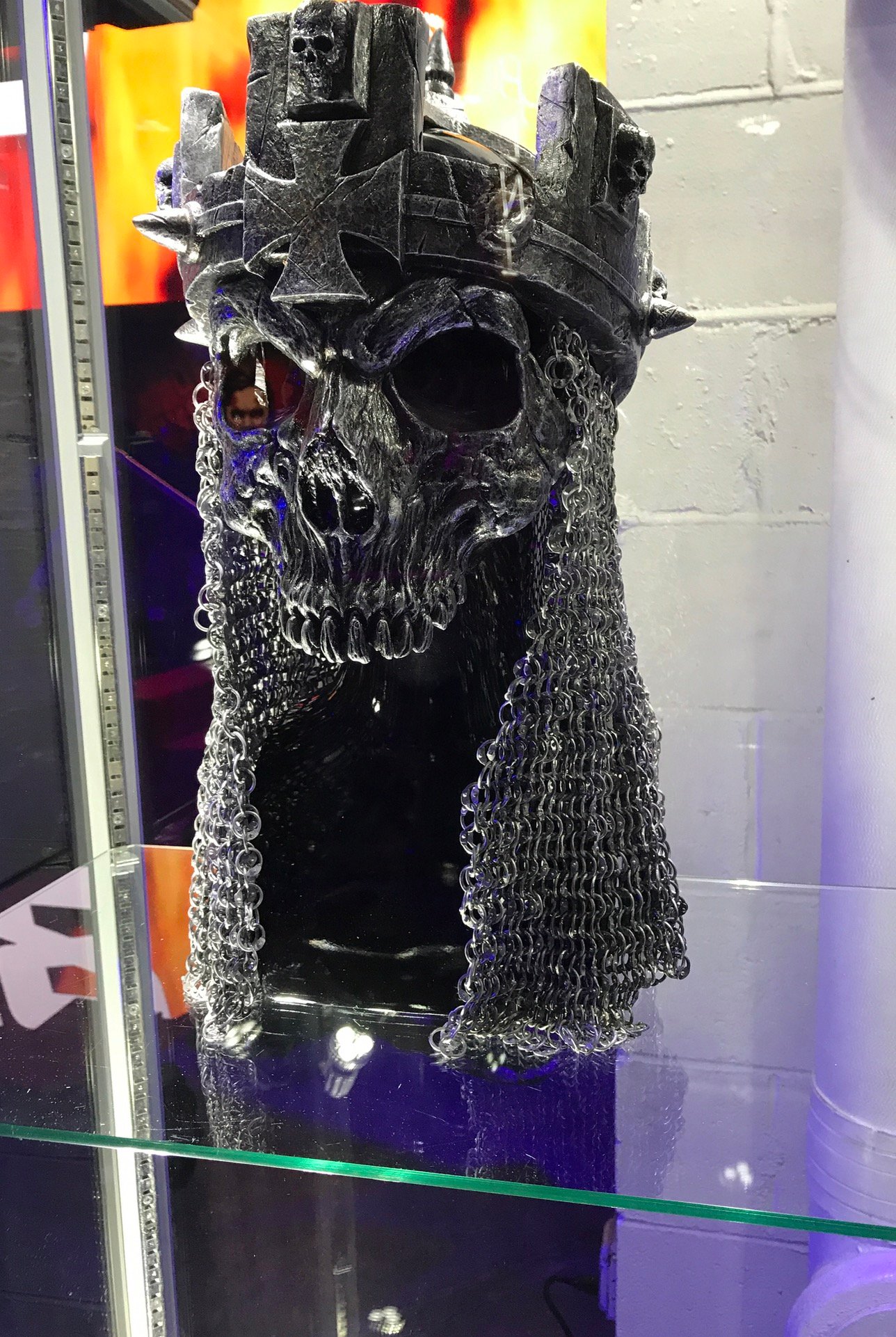 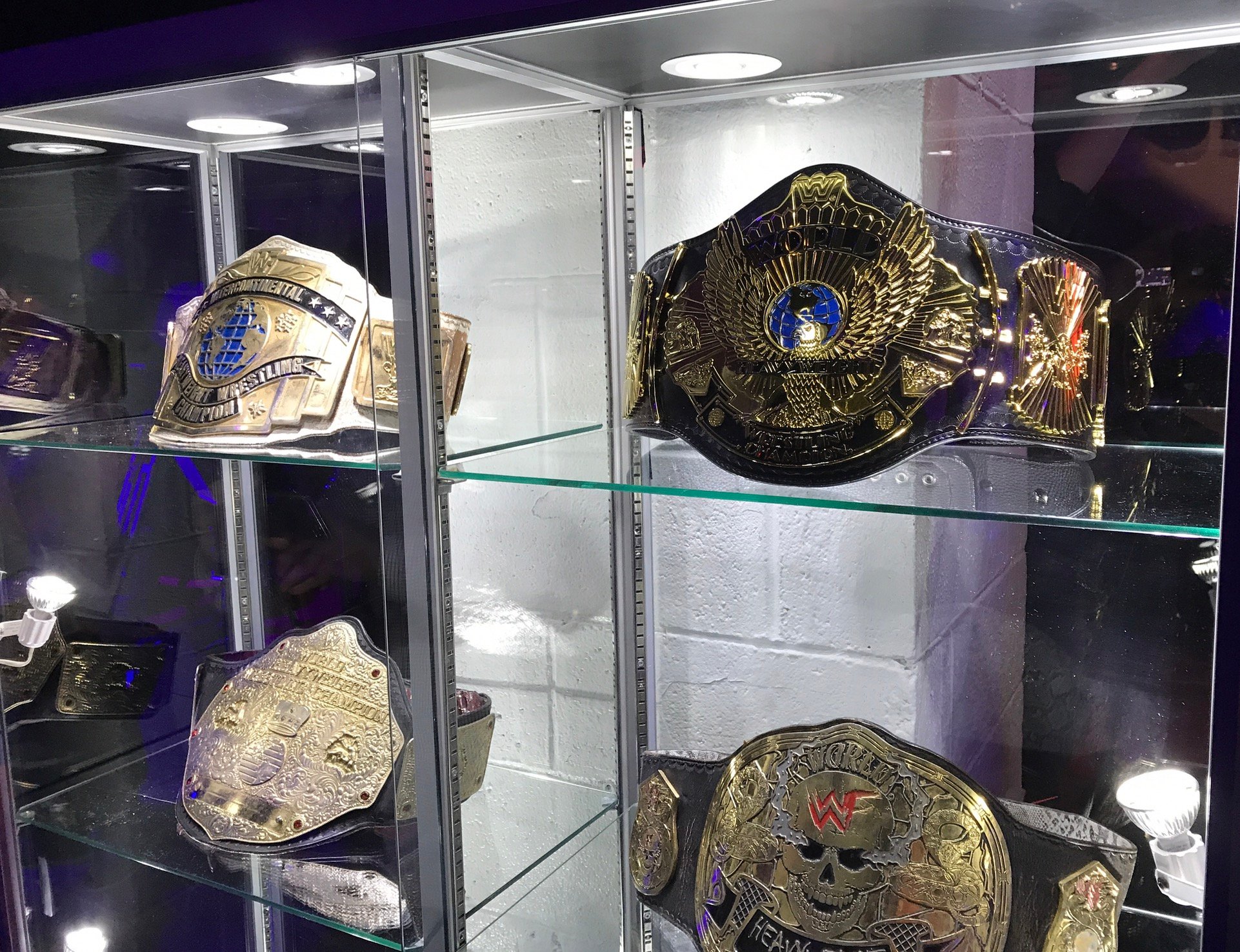 Some of the biggest belts in the WWE. Undisputed Heavyweight Championship belt when the Raw/Smackdown brand split happened the first time. The Smoking Skull belt was during the first part of the Attitude Era and designed by Stone Cold Steve Austin. 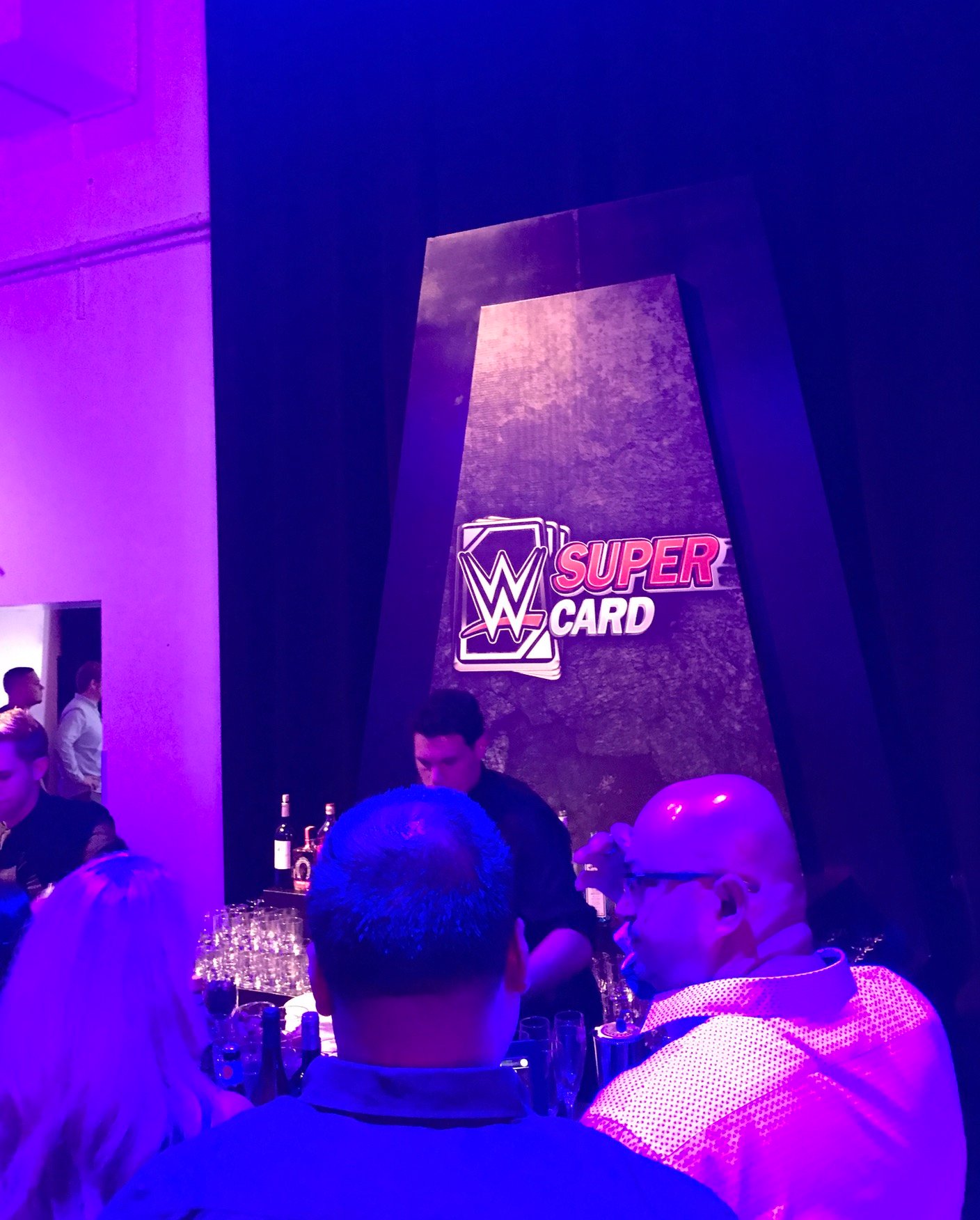 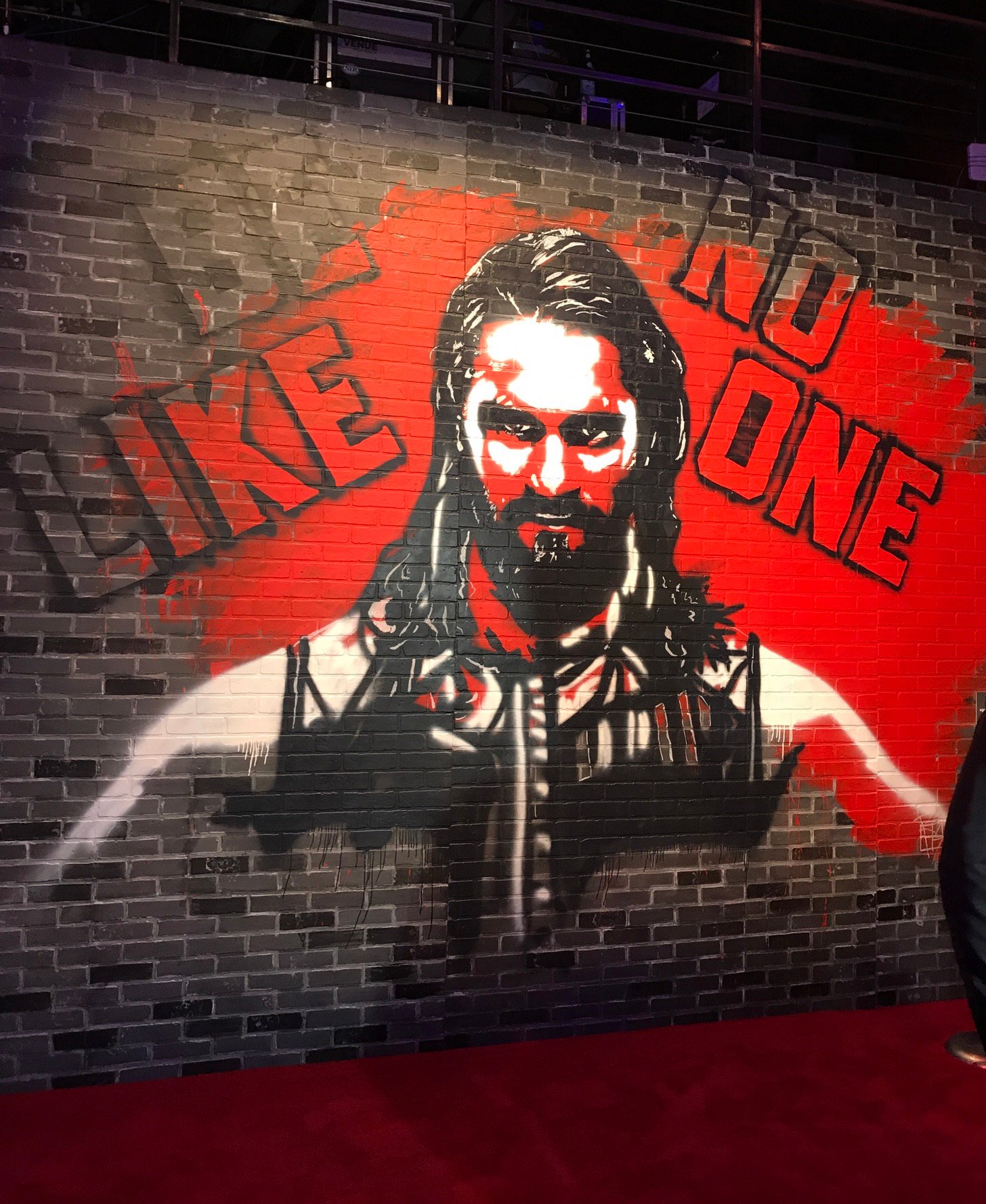 Bow down to Seth Rollins – the WWE 2K18 cover star. 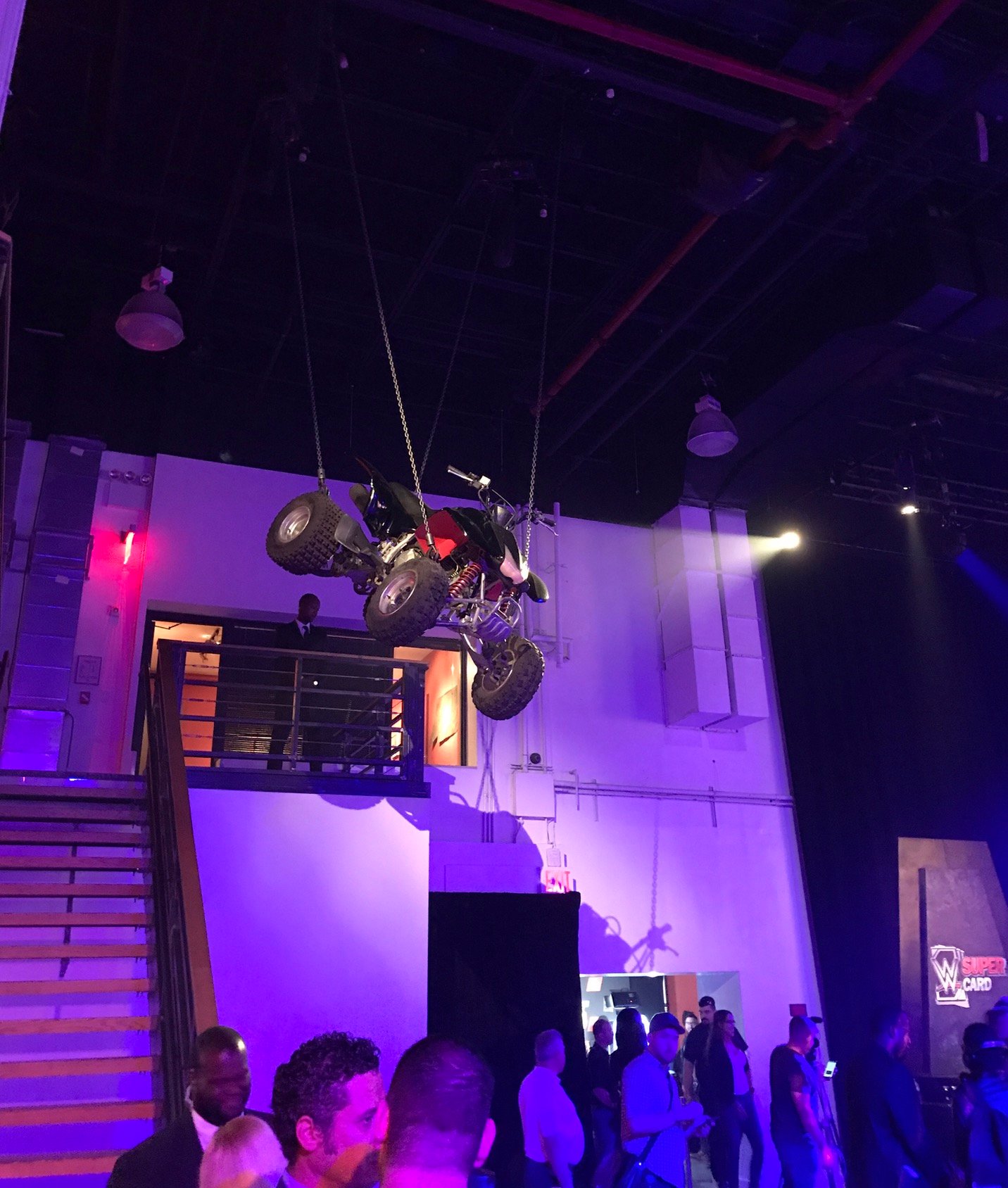 Possibly one of the four-wheelers Stone Cold Steve Austin used to come out to during his entrances. 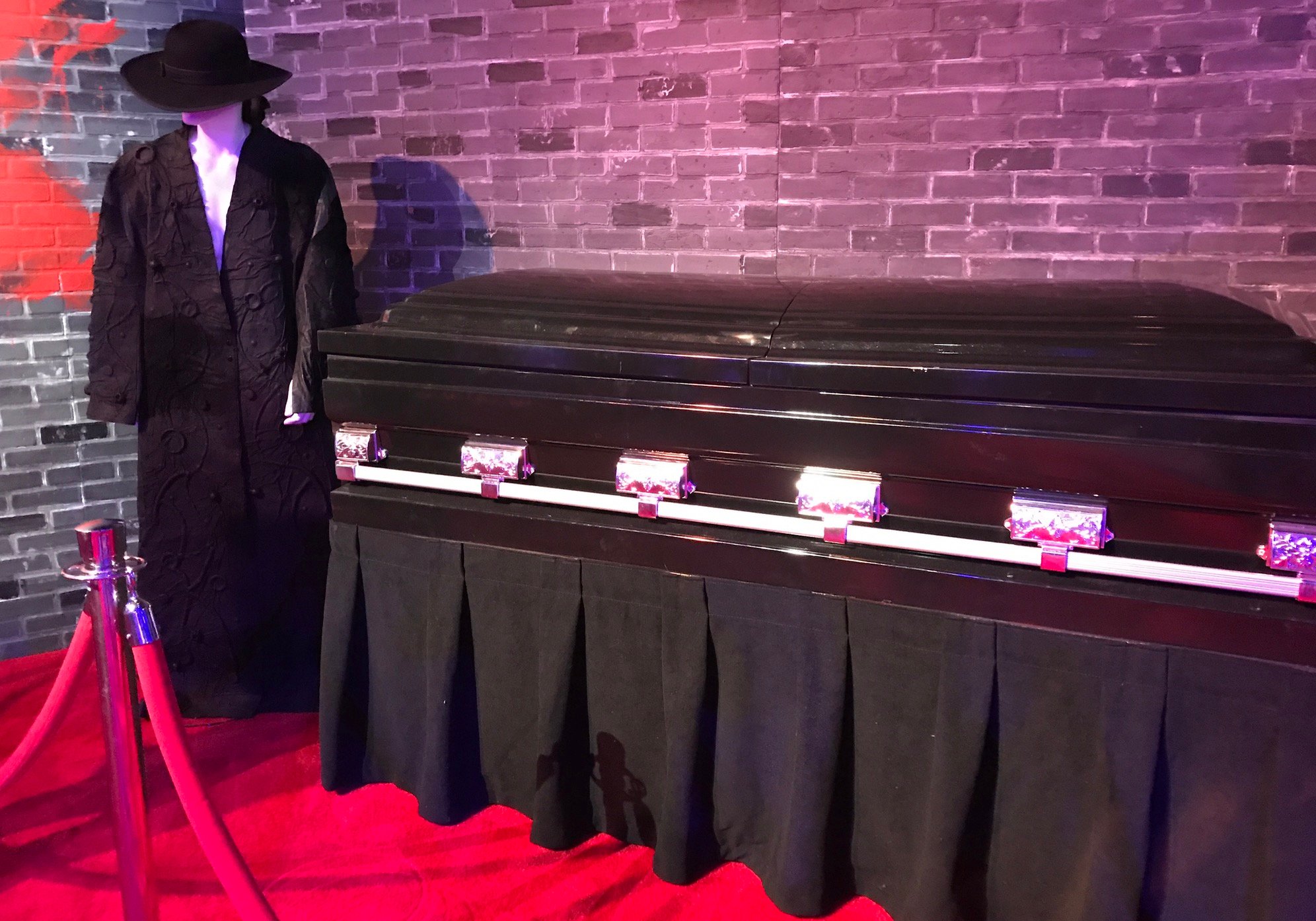 One of the Undertaker’s costumes and possibly a casket from one of the casket matches he was involved in. 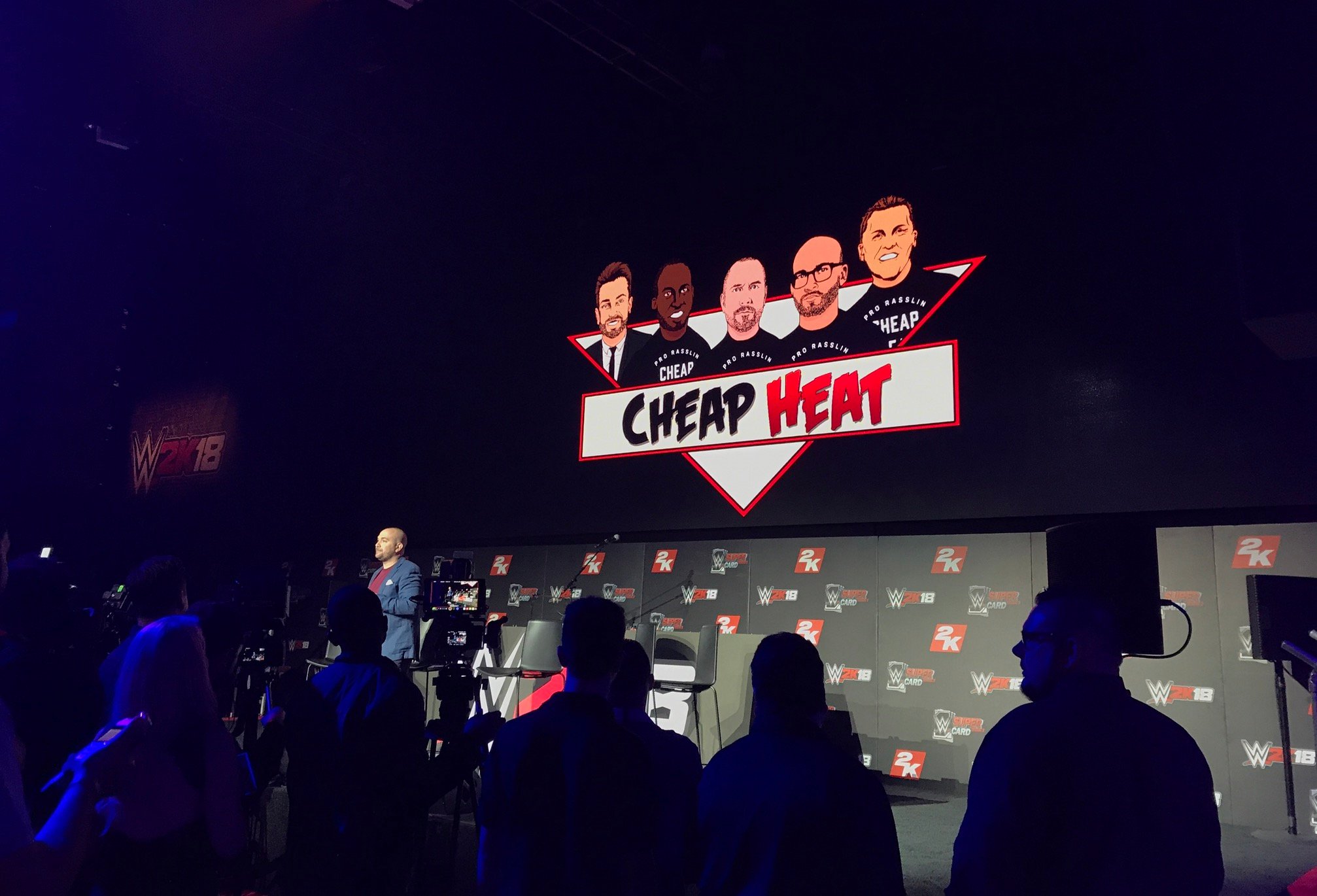 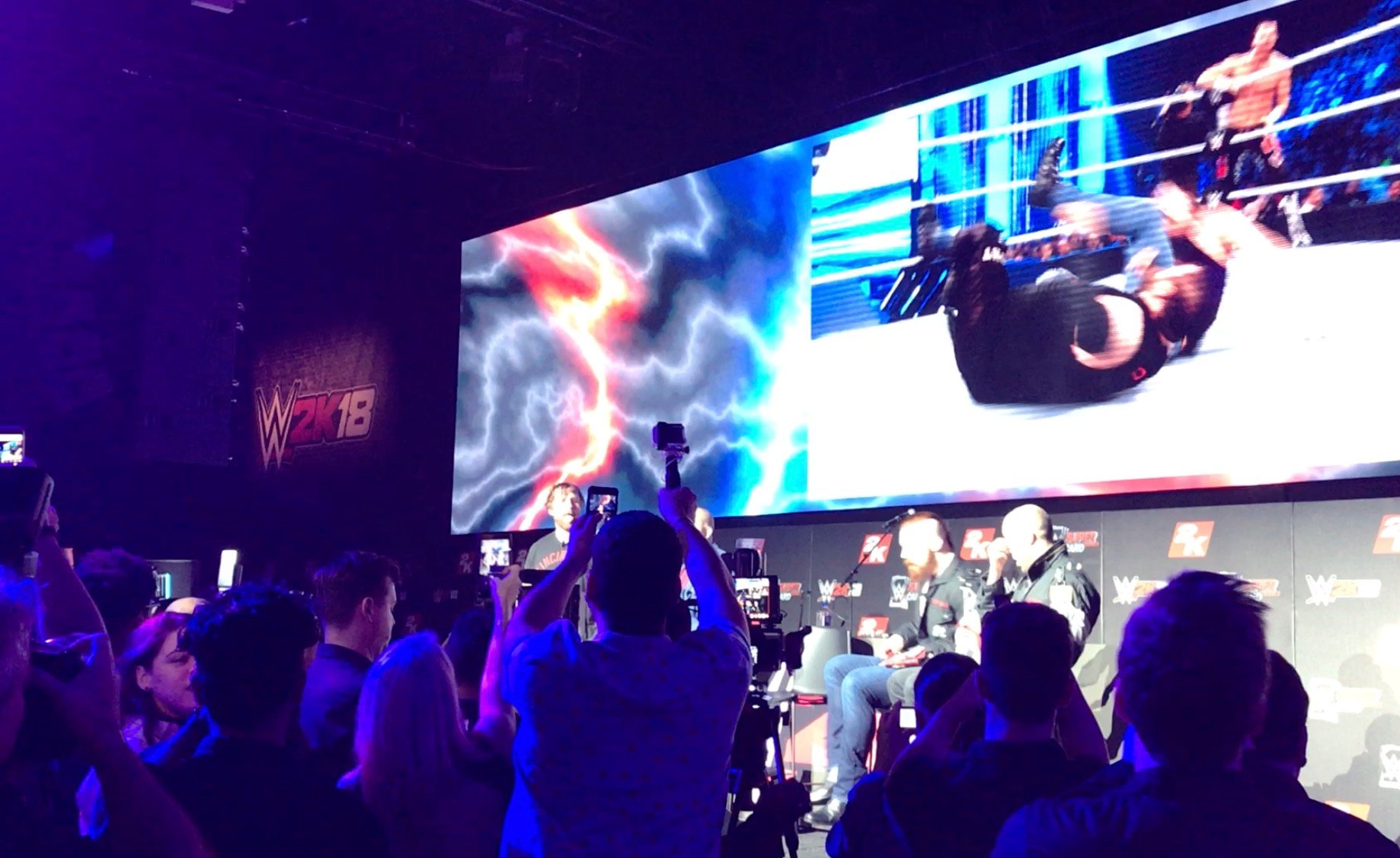 Cesaro and Sheamus sit down with Peter Rosenberg and The Shield’s Seth Rollins and Dean Ambrose. 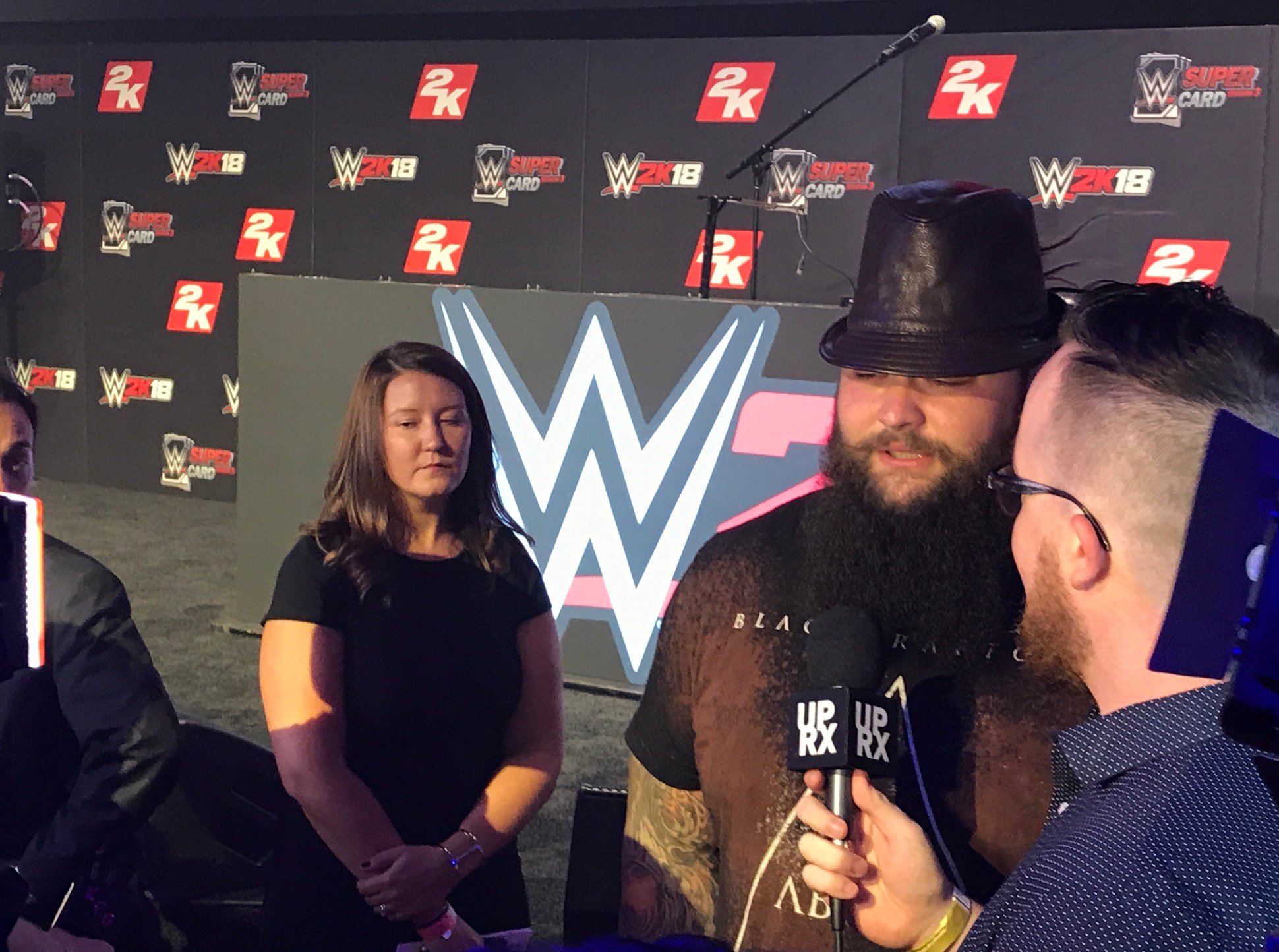 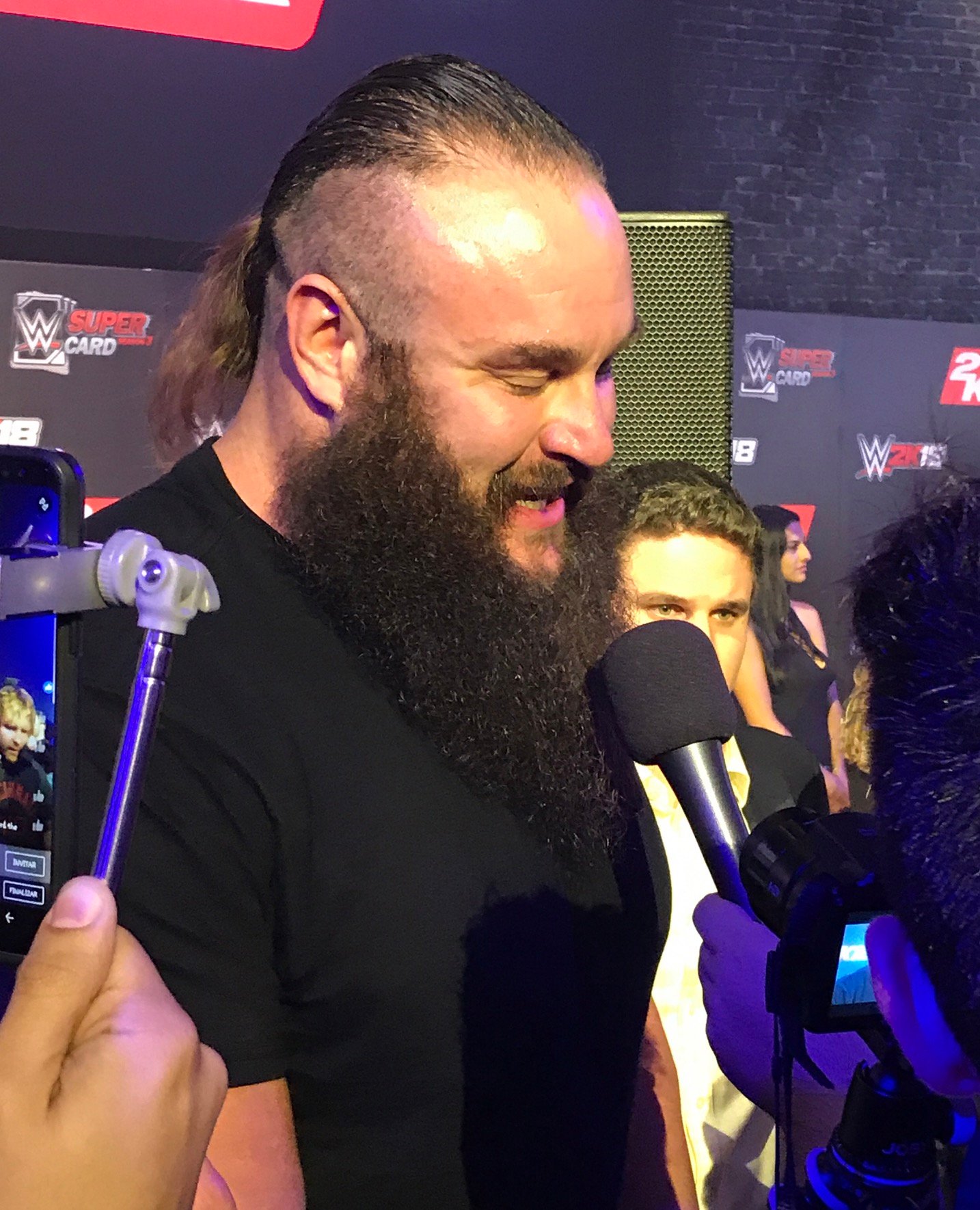 Braun Strowman does his Q&A. 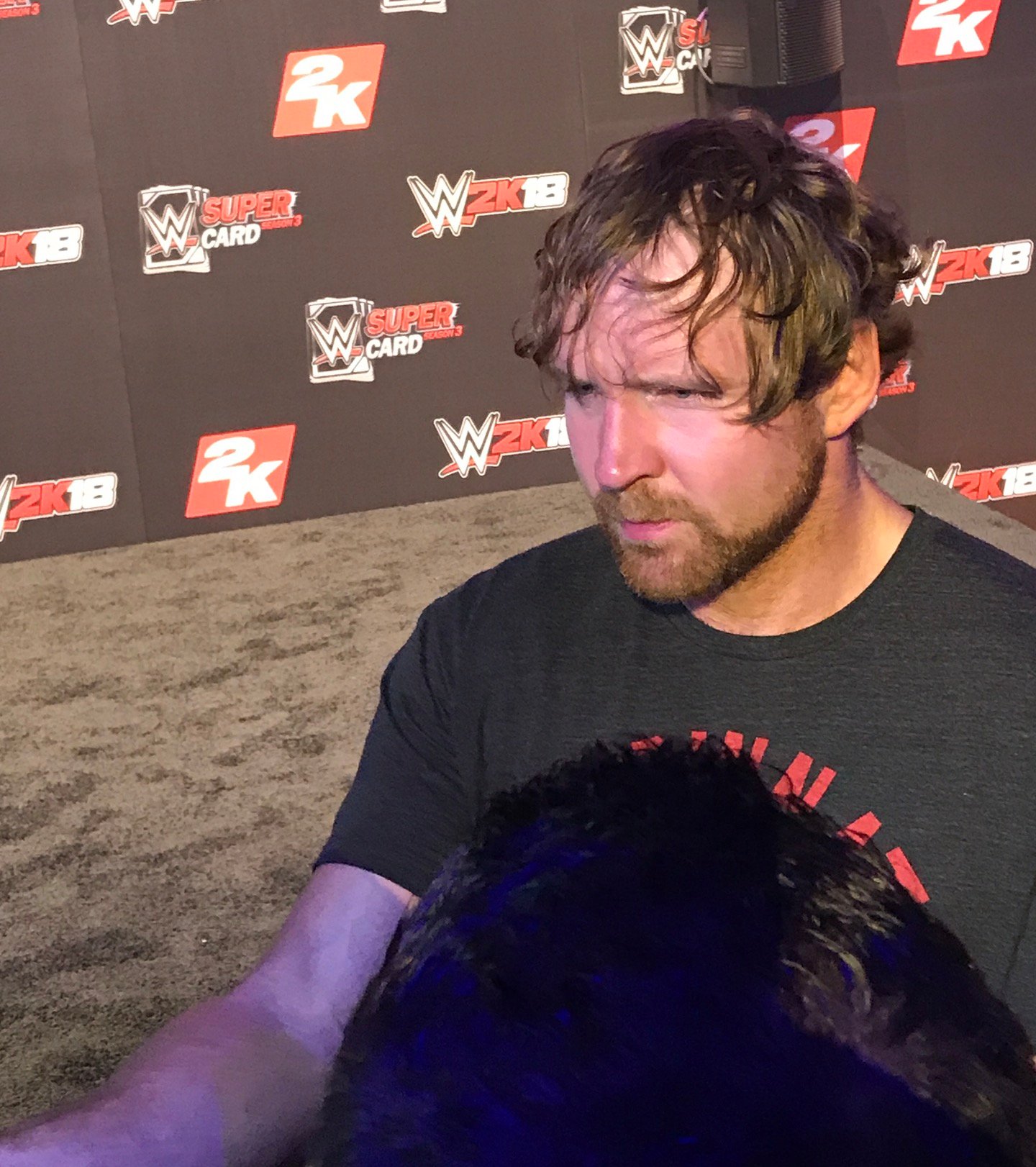 The one and only Dean Ambrose. 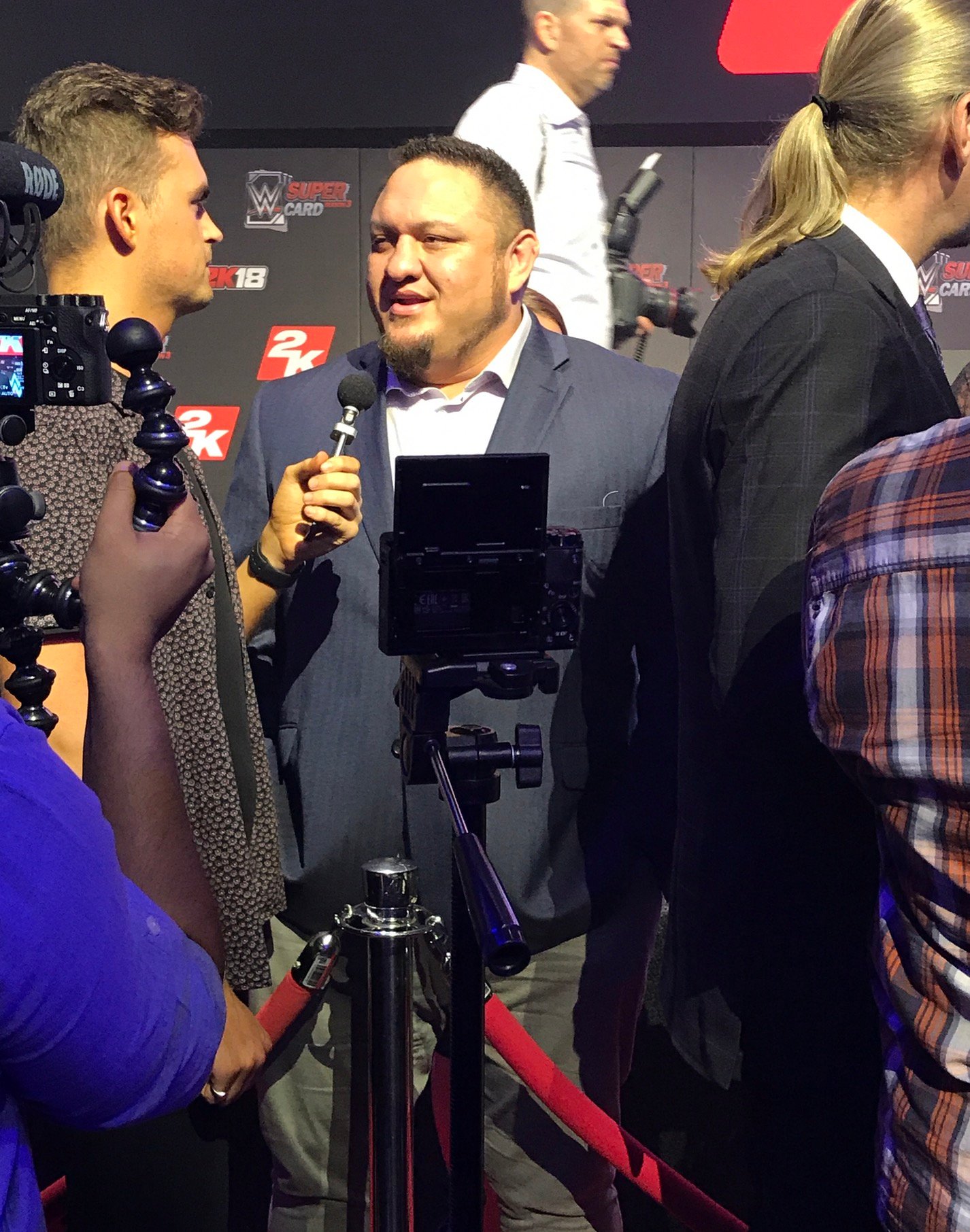 Samoa Joe talks it up. 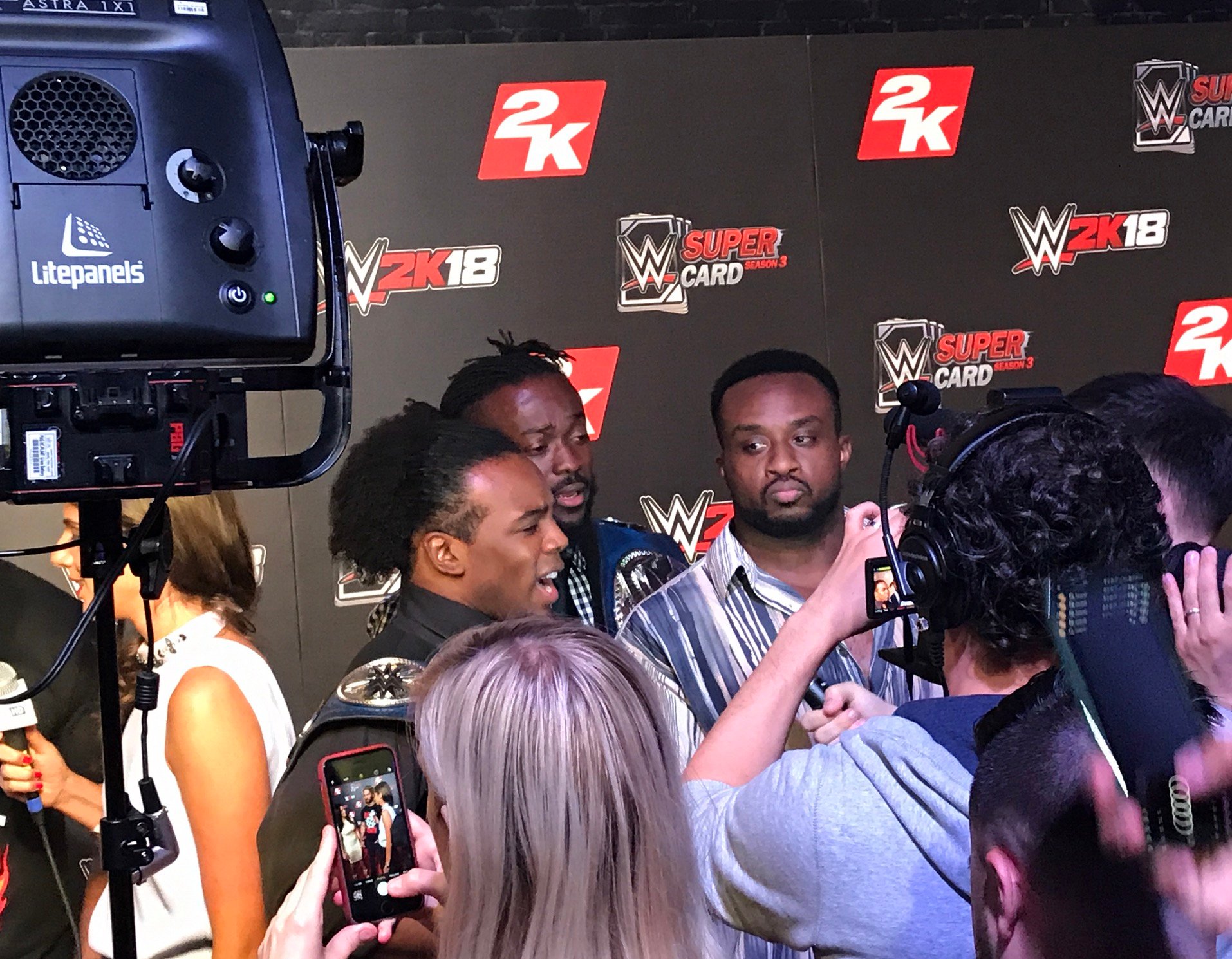 Make some noise for the New Day! 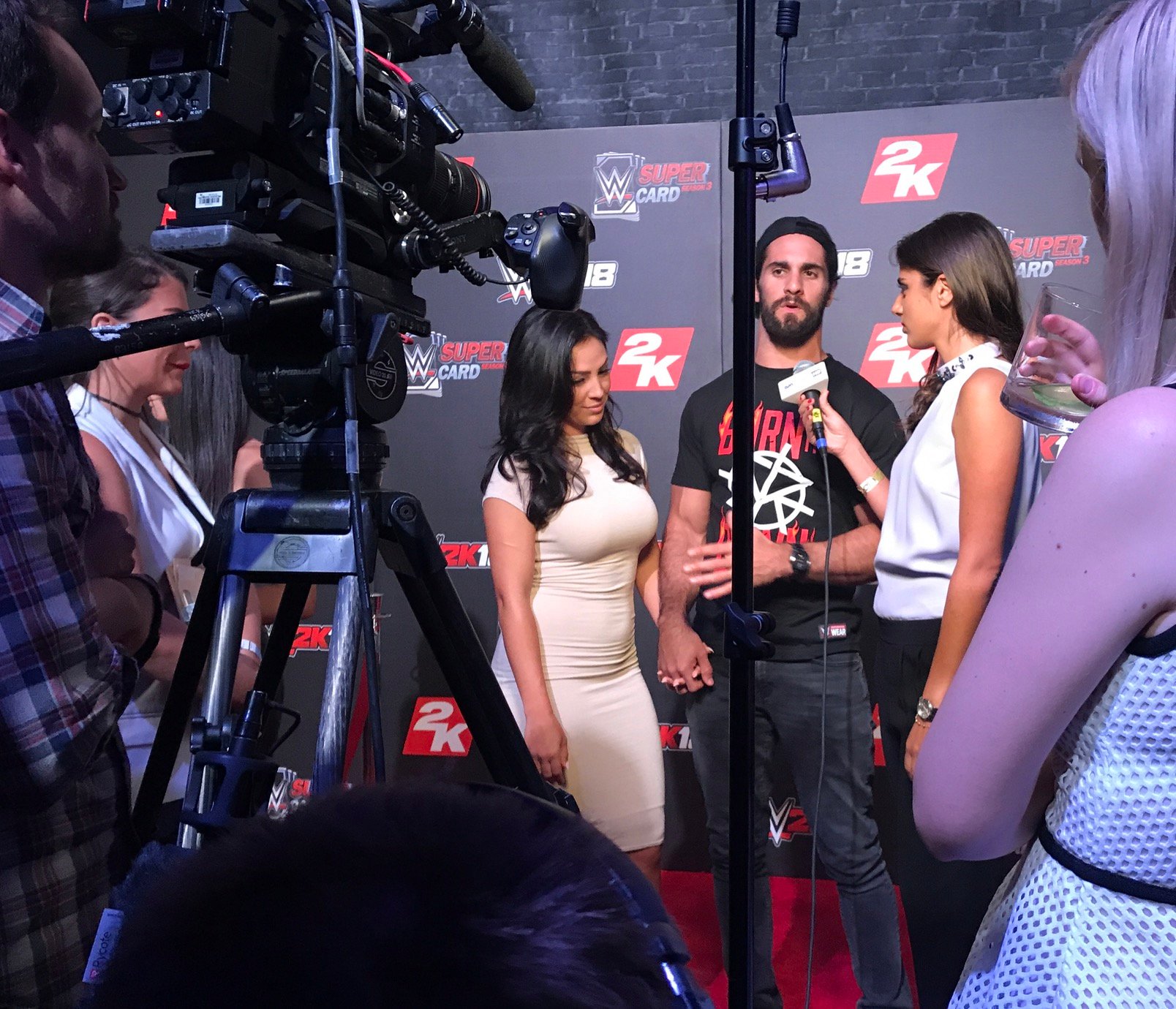 WWE 2K18 cover star Seth Rollins gets his Q&A on.