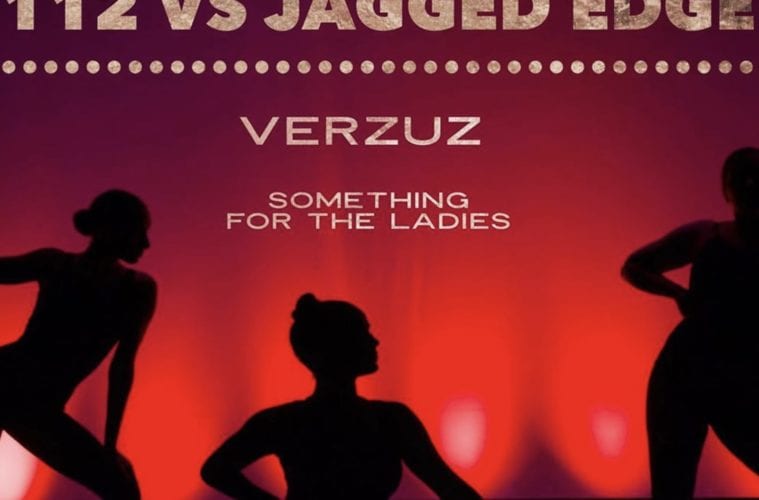 This week, Parker went to Instagram and spoke on behalf of himself and Daron about Monday’s bout. Despite the fan support, Q cited a legal issue for forcing them to fall back from the match-up.

“Dear 112 Fans, Thank you for the outpouring love and support. It Is incredible and we appreciate how much of your heart and souls you have poured into our careers. We are simply blown away by the passion you have for our music. But unfortunately we will not be participating in the upcoming Verzuz with Jagged Edge due to an ongoing legal issue that is not settled. P.S. From our mouth to your hearts, Daron and I never quit 112 nor our fans. This is a fabricated lie and it is not our narrative. In due time, you will receive the true narrative. Until then, we love you and thank you again for your continued support.” -Q’s Instagram

In May 2019, 112’s Slim took legal action against both Q and Daron. The veteran crooner targeted the estranged members for trying to profit off the group’s name.

“It breaks my heart to have to engage in a lengthy, costly legal battle against the former members of the group,” Slim told BOSSIP exclusively. “However, countless promoters and agencies have notified us that Q and Daron, and their handlers, keep advertising the ‘112’ Name, despite knowing we own the mark and have humbly asked them to stop using it.” (Bossip)

Just two days after his bandmaster of 20 years sued him for illegally using the “112” name to book shows and do business on behalf of the group, the “Peaches and Cream” crooner filed for Chapter 13 bankruptcy after his house went into foreclosure, according to court papers filed last months and obtained by BOSSIP. (Bossip)